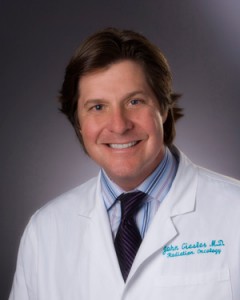 Our motto: “Compassion and excellence in all we do and for all we serve” is demonstrated throughout all levels of the TRO organization.